2022 has not been easy on recruiters.

The recruiting field has always been cutthroat. Pre-pandemic, the turnover rate for recruiters was 25% — meaning one in every four recruiters left their job each year. But with the Great Resignation causing job vacancies to hit record highs this year, recruiters have been forced to find innovative solutions to attract top talent in an increasingly competitive market. From flashy on-campus events to six-figure offers straight out of college, recruiters are doing all they can to win the War for Talent.

And yet, it doesn’t seem to be enough.

As described in a recent Wall Street Journal article, candidates are ghosting recruiters now more than ever before. And frankly, a signed offer letter is no guarantee a candidate will show up on day one. Companies state that between 15-20% of new hires don’t show up for their first day on the job — and it’s pushing recruiters past their breaking point.

High turnover, low morale, and double workloads are causing many recruiters to throw up their hands and say, “I quit.” This, in turn, doubles the pressure put on companies to fill vacant roles, as they have no one actively engaging their talent community.

Which begs the question — how do you stop this vicious cycle? Below, we explore why decreased candidate engagement is the root cause of both offer reneges and recruiter turnover, and how you can better equip your team to attract top talent.

The War for Talent: Why Recruiters Have Had Enough

In 2022, employment is a candidate’s market. Currently, there are 11.5 million job vacancies in the United States, exceeding the number of available workers by 5.6 million.

Unfortunately, the fierce competition for talent has caused employers to take a reactive approach to recruiting. Bandaid fixes such as overhiring and wine-and-dine campus recruiting events have become commonplace, often at a detriment to recruiters. Today’s recruiters are forced to recruit a wider talent pool and extend more offers to create a backfill of talent in case a candidate reneges on an offer.

This creates a lose-lose-lose scenario for all parties involved:

TL;DR: Scrambling to replace candidate reneges have left recruiters exhausted, frustrated, and burnt out. And they’re the next, large cohort of employees to join the Great Resignation.

How to Retrain Your Best Recruiters: 3 Ways to Halt Recruiter Burnout

The solution to an increased renege rate isn’t forcing your recruiting team to work double-time. Instead, it’s implementing a candidate engagement strategy to ensure your talent pool is excited about the opportunity. To decrease recruiter burnout, implement the following strategies:

As the Great Resignation runs rampant (and the Great Reneging following close behind), many hiring managers take a mathematical approach to hiring. Worried that 15-20% of their incoming candidate cohort might not show up on their first day, they risk hiring 10% more candidates than actually needed, hoping to break even.

Overhiring rarely works to a company’s benefit, as it damages your employer brand reputation, eats into operating costs, and decreases your ability to attract top talent in the future. Most importantly, it puts extra strain on your recruiting team — who, quite frankly, are well aware they’re pursuing candidates for no apparent reason. This causes frustration amongst recruiters, thereby contributing to turnover.

Rather than pursue 50-100 candidates who have low interest in the opportunity, put your efforts into recruiting a small pool of candidates who are actively engaged with your company. To do this, you need a platform, like Scholars, that automatically tracks and analyzes data on each applicant within your talent community. With Scholars, you track which candidates read suggested materials, take part in meetups, respond to surveys, and engage with others in their cohort. Translation: You know who’s most excited about the opportunity, preventing reneges before they happen.

2. Automate the Candidate Experience as Much as Possible

Recruiters are leaving the field because they’re performing twice the work with very little payoff. If you want to equip your best recruiters to do their job, invest in the tools they need to make that happen.

As the saying goes, empower your team to work smarter, not harder. Use an automation platform, like Scholars, to automate as much of the candidate journey as possible. With Scholars, you can send meeting reminders, create a content workflow, and send onboarding documents automatically — that way, nothing gets lost in the shuffle. Your recruiters can focus on what they do best (connecting with top talent) while Scholars keeps them engaged through day one on the job.

3. Extend Your Candidate Journey Past Day One

Many employers view the candidate experience as the time period between a candidate’s online application to the day of hire. Unfortunately, this limited view can cause a spike in candidate turnover, putting extra pressure on recruiters.

It’s no secret that today’s early-career candidates are staying at jobs for less time than previous generations. In 2021, the average time spent at a first job was two years, three months for Gen Z candidates.

And yet, some recruiters would be thrilled to see a candidate stay on for two-plus years.

Instead, candidates are ghosting employers in the first few weeks on the job. As the aforementioned Wall Street Journal article states, employees have simply stopped showing up to work within their first month. This frighteningly-quick turnover puts extra pressure on recruiters, who believed they finally filled the role.

To decrease candidate turnover, expand your definition of the candidate lifecycle to the candidate’s first year of employment. Implement a mentor-mentee program so early-career candidates know they have opportunities for career advancement, professional development, and other growth opportunities. Arrange meetups between peers of your early-career cohort, and encourage executives to speak with recent hires.

Decrease Your Renege Rate and Recruiter Turnover With Scholars

With the Great Resignation has come a rise in offer reneges, putting extra pressure on recruiters. Recruiting teams are doing twice to create a backlog of candidates, causing frustration and burnout.

Rather than scrambling to attract a wider pool of candidates, use an automation platform, like Scholars, to make your recruiting team’s jobs easier. With Scholars, you can create personalized candidate journeys at scale, freeing up time for your recruiters. Plus, you automatically track engagement rates for each candidate, so you spend time with applicants most interested in the opportunity.

The solution to reneges and recruiter turnover isn’t overhiring — it’s preventing reneges before they happen. To see how Scholars can automate the candidate lifecycle and alleviate pressure on recruiters, schedule a demo. Did I follow-up with that interviewee? Did I send the new hires their onboarding docs? When was the last time I engaged with my talent community? Did I schedule that second interview? Did I introduce the interns to their managers? Did I e-intro that mentee to their... Humanizing Human Resources: How AI Is Causing a Surge of Hidden Candidates

Across the country, companies are struggling to find qualified candidates. As of March, there were roughly 5 million more job vacancies than there were people to fill them, causing employers to become increasingly desperate to attract top talent. The so-called War for... It’s a candidate-hot labor market, giving Gen Z candidates the freedom to pick and choose who they want to work for. If you want to attract early-career top talent, your organization must be ready to transform your candidate experience to meet their needs. And... 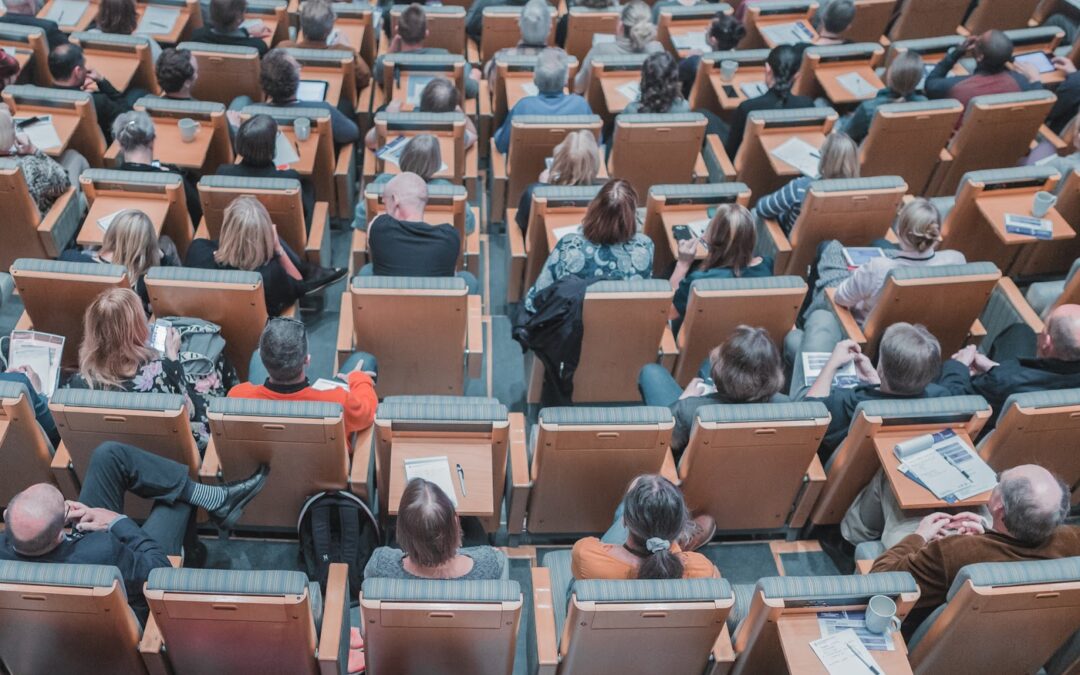